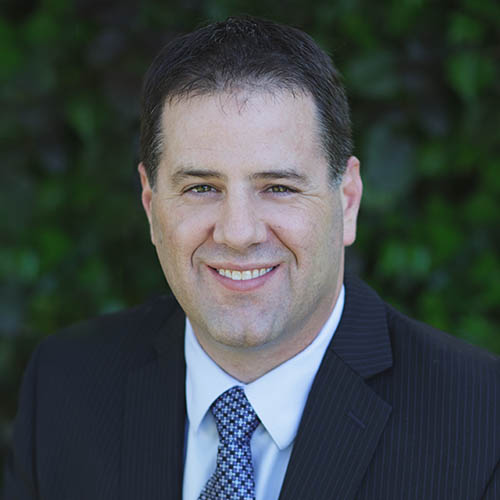 Corey Gaffney is President and Chief Executive Officer of Gaffney Group, which includes 6 funeral homes, a cremation society and a chapel mausoleum. Corey is a fourth-generation funeral director with more than 20 years experience in the cemetery, funeral home and cremation society segments of the industry. As co-owner and CEO of Gaffney Group, Corey is responsible for the overall direction and operations of all locations serving over 1,500 families annually while supervising 35 employees.

Corey is a licensed funeral director and certified crematory operator. He attended Gonzaga University, majoring in public relations with a minor in philosophy. Gaffney is a former board member of ICCFA and attends many conventions, including having been asked to present and speak at several events. Corey also maintains an active membership in CANA and SIFH. Corey is a long time Tacoma resident and is engaged in the local community, having served on multiple boards of directors.

Jennifer Gaffney is Vice President and Chief Financial Officer of Gaffney Group, which includes 6 funeral homes, a cremation society and a chapel mausoleum. Jennifer is a funeral director and accomplished financial professional with more than 25 years experience. As co-owner and CFO of Gaffney Group, Jennifer supervises and manages all financial aspects of the business while running her department.

Jennifer is a licensed funeral director and embalmer intern. Jennifer graduated from University of Washington, majoring in Political Science. Jennifer began her service to the funeral profession answering phones and takes pride in working nearly every role in the company. 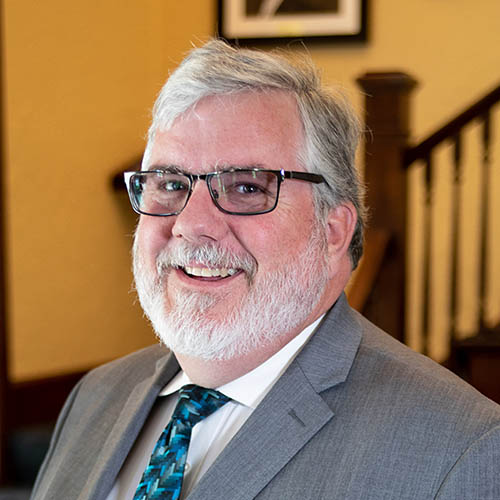 Tim Grant is Vice President of Operations of Gaffney Group, which includes 6 funeral homes, a cremation society and a chapel mausoleum. Tim is a funeral director and embalmer with over 37 years experience. As Vice President of Operations, Tim supervises and manages all the daily operations of the business while supervising our team of funeral directors.

Tim is a licensed funeral director and embalmer. Tim graduated from Mt. Hood Community College where he received his Mortuary Science degree. Tim began his time at Gaffney mowing lawns in the summer and has risen through our ranks through hard work and excellence to client families. 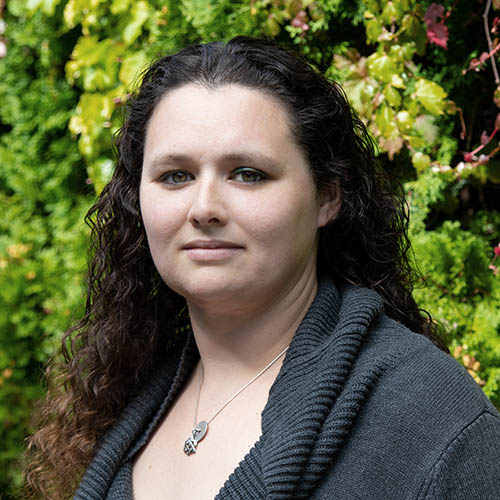 Ty Criteser is Assistant Bookkeeper of Gaffney Group, which includes 6 funeral homes, a cremation society and a chapel mausoleum. Ty is a financial professional with industry experience going back to 2012. As Assistant Bookkeeper, Ty inputs the day to day financial transactions of the business while generating and communicating financial status to ownership.

Ty worked for 5 years at a large combination funeral home and cemetery company. Gaffney Group was fortunate to recruit and hire Ty to assist us with the finances of our businesses.